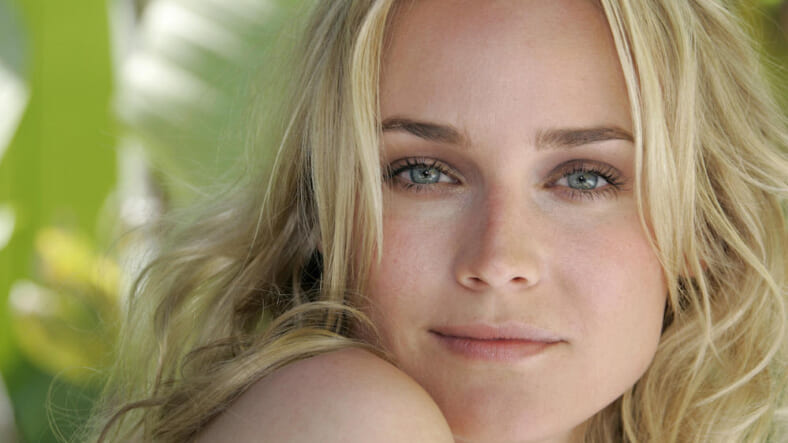 Kruger got her start in prime fairytale fashion, getting plucked from a remote town in Germany to become a top fashion model. After years of shooting for the greats (Chanel, Yves Saint Laurent, and Giorgio Armani, to name a few), Kruger settled down in Paris and enrolled in the prestigious French drama school Cours Florent.

After becoming a breakout star in her adopted France, Kruger set her sights on Hollywood, where she made her debut as iconic beauty Helen in 2004’s Troy (not a bad start).

See the evolution of Diane Kruger, below:

The trilingual actress currently stars alongside Bryan Cranston in the crime drama The Infiltrator, which she recently spoke about on the Today show.