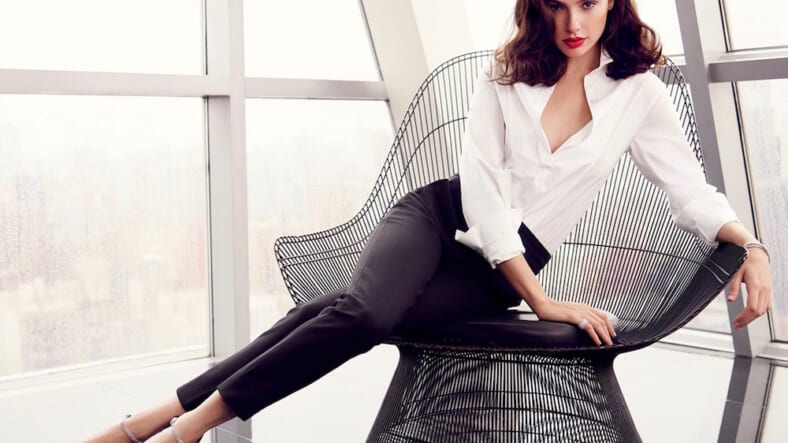 Will anything slow Gal Gadot‘s roll? Probably not. Today, the Wonder Woman turns 34, and she’s only getting started.

The lethal Israeli beauty at 18 was conscripted into the Israel Defense Forces (IDF). There she served as a combat instructor for two years. She told Glamour, “You give two or three years, and it’s not about you. You give your freedom away. You learn discipline and respect.”

Her tenacity and military discipline has served Gadot well following her army stint. She quickly climbed the ranks as a top fashion model, and she has used that as a springboard for Hollywood domination. With roles in The Fast and the Furious franchise and DC Comic’s string of blockbusters, it’s clear there’s plenty more in store for our gal.

Below, let’s celebrate her birthday with this ‘Gal’-lery of some of her hottest moments.