The model of the moment turns 24. 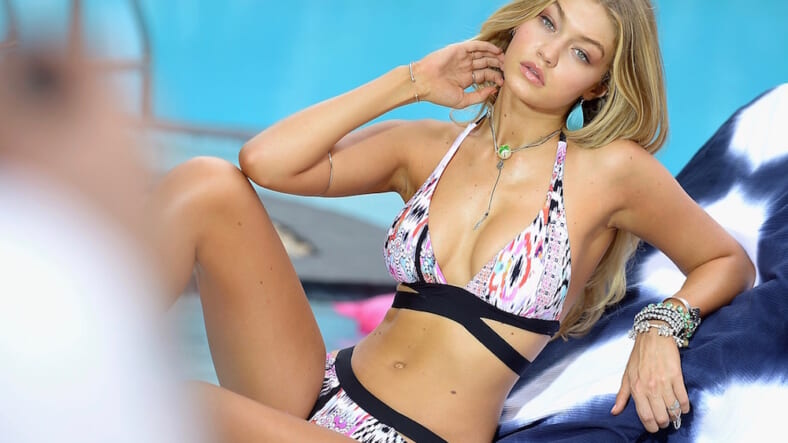 With all that she’s accomplished as a top model, it’s hard to believe we hadn’t already toasted Gigi Hadid’s 24th birthday.

The blonde bombshell first stepped into the limelight on The Real Housewives of Beverly Hills, where her mother rounded out the red wine-guzzling, drama-loving cast. After graduating high school, Gigi burst out of that Beverly Hills bubble and commenced her domination of the fashion world.

She hasn’t looked back.

She’s been a favorite of Donatella Versace, spread her wings on the Victoria’s Secret runway, and she’s graced most of the top magazines out there. Whether she’s posing on a beach in St. Barthes or sharing Instagram snaps of her backstage hijinks, Gigi never lets up.

Below, celebrate the 24th birthday of the model of the moment with these prime shots. We’re sure however she’s celebrating (likely on a yacht powered by Cristal Champagne) is a hell of a lot more eventful than how we toasted our last birthday.