Kesha Is Turning 32, So Celebrate With the Singer’s Hottest Maxim Shots Ever

She’s still recovering from Jerry Seinfeld not hugging her back. 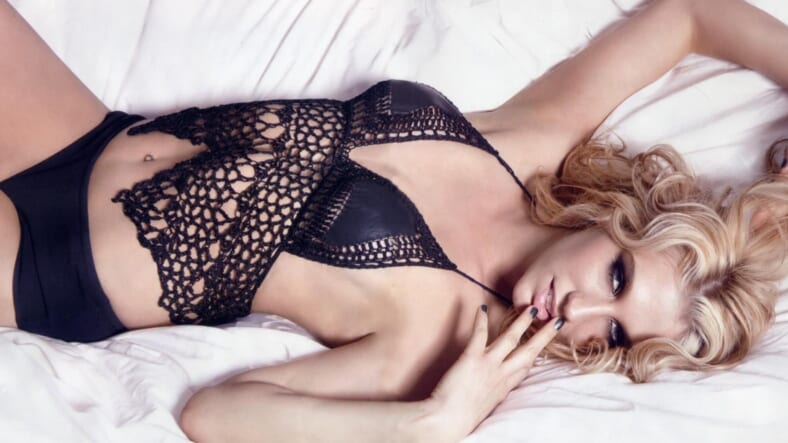 For years, pop star Kesha (formerly Ke$ha) was embroiled in a nasty legal battle as she attempted to break free from an iron-clad contract that forced her to work alongside an allegedly abusive producer.

The late-2000s bad girl came back strong with her hit studio album Rainbow and we are all rooting for her to maintain her winning streak by wishing her a very happy birthday!

The “Tik Tok” and “We R Who We R” singer is turning 32, and it’s hard to imagine it has been eight years since the then-23 year old came on the scene with glitter in her hair and lipstick on her teeth.

While most pop stars of her day were impeccably put-together, Kesha always seemed to be performing on a hangover… and in last night’s clothes. In short, Kesha was the much-needed anti-pop star, and we loved her all the more for it.

And let’s remember these indelible lyrics, from her 2010 smash “Blah Blah Blah“: “Don’t really care where you live at / Just turn around boy, let me hit that / Don’t be a little bitch with your chit chat / Just show me where your dick’s at.”

Above, celebrate the 32nd birthday of one of our all-time favorites with a slideshow and behind-the-scenes video of her super-sexy Maxim shoot.