She’ll always be our favorite cheerleader. 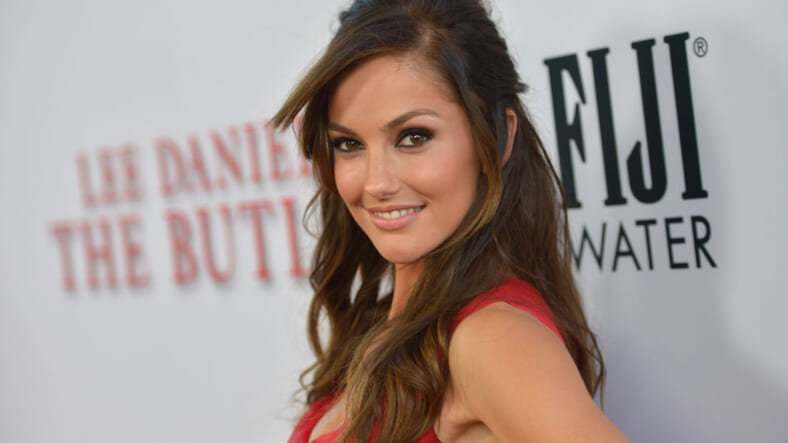 Get in cheer formation because today the world’s sexiest cheerleader, Minka Kelly, turns 39.

She’s not exactly a cheerleader per se, but she’s damned good at playing one. Minka first captured our hearts as rowdy and troubled high school cheerleader Lyla Garrity on the acclaimed series Friday Night Lights.

After the series wrapped, Minka famously escaped the clutches of an evil Leighton Meester in The Roommate, and appeared on other TV shows like Parenthood, Almost Human, the Charlies Angels reboot and Jane the Virgin.

She has also starred alongside some acting heavy hitters including Henry Cavill, Alexandra Daddario, Ben Kingsley and Stanley Tucci, in the thriller Nomis, which is set to debut later in 2019. We can’t wait to see her back in action.

Did we mention she’s into video games (look out for her in the video above)!? Because she’s just that awesome.

Above, celebrate the 39th birthday of Minka Kelly with her hottest shots of all time.