Celebrate Sandra Bullock’s Birthday With Her 10 Sexiest Moments Ever

Join us in wishing the gorgeous Academy Award-winner a very happy 54th. 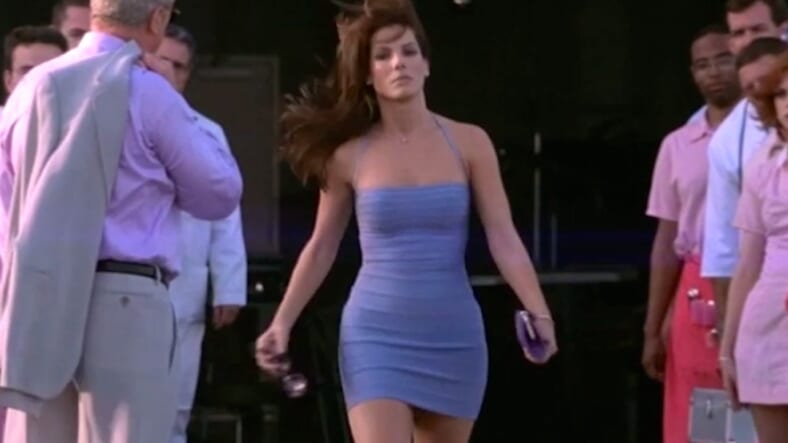 Sandra Bullock is far past her explosive, bus riding Speed days, the blockbuster that introduced the then 30-year-old actress to many around the world.

Now a Hollywood A-lister, Bullock gained major fame throughout the remainder of the ’90s, evolving from an FBI-agent-turned-pageant-queen, to a dram-com staple, all the way to a full-fledged Oscar winner — not to mention floating dangerously through space.

Dubbed “America’s sweetheart,” Bullock has continued to thrive in the industry as she’s aged, and is still one of the most sought-after (and highest paid) actresses in the game, all while holding down the fort at home as a mother of two.

She most recently kicked ass alongside an elite group of women in the all-female Ocean’s Eleven reboot, directed by Gary Ross.

And, in honor of the casting news and her big 5-4 today, we’ve rounded up a few shots of the sultry star over the years to solidify the “Most Beautiful Woman” crown she earned back in 2015.