Every look is hotter than the last. 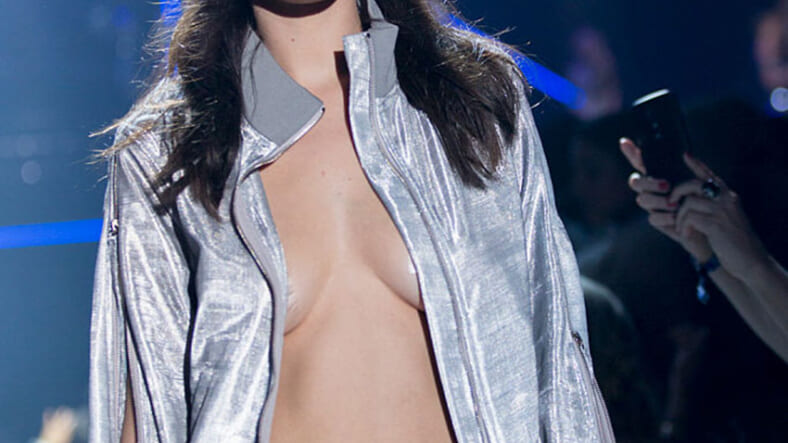 The 69th Cannes Film Festival has been underway since May 11. It will end Sunday, and there’s been quite a bit of news as usual about various films making big impressions on the well-heeled Cannes filmgoers. There have inevitably been a number of show-stopping women on the red carpets of Cannes, as we’ve noted, but in the end can only conclude Bella Hadid ended up ruling them all.

Arriving at a screening for The Unknown Girl, Bella made sure everyone knew who she was in a magnificent red dress with a dramatic slit that showcased her toned legs—the design showcased other stunning assets as well.

Bella’s smoldering gaze altered the local gravity and compelled every eye to turn her way when she arrived for the May 17 party held by luxury jeweler De Grisogono. That’s what stars do—pull all local objects into their orbit through sheer magnetic force.

Bella arrived at amfAR’s 23rd Cinema Against AIDS Gala at Hotel du Cap-Eden-Roc clad in a black number that perfectly hugged her curves. The look and mood was perfectly attuned to a serious-minded event and somehow dialed the model’s charismatic vibe up to 11 at the same time.

While we’re sure there were some good films at Cannes and enough news and gossip to keep the film industry buzzing for months, we’ll try and find out more about it after we’re done gazing at beautiful Bella Hadid.