A Smokeshow Blonde Took a Sexy Selfie, and the Internet Went Ham on Her Messy Room 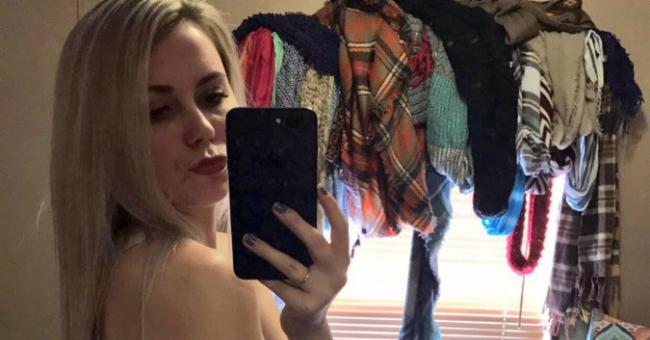 If you’ve ever watched someone take a selfie, you’ve probably noticed that they look intently at the screen of their phones whilst remaining completely oblivious to their surroundings.

Such is presumably what happened in the case of Twitter user @_shelbizzle (her name is listed as Shelbs, but “Shelbizzle” is way more fun).

Her selfie, which we admit is a damn good one, became a point of discussion after the internet noticed her filthy room in the background.

Apparently, she didn’t see what happened to the girl who endured the exact same thing back in January. Still, she took the mean-spirited remarks like a champ and pinned the tweet after it was liked over 3K times.

We’re not even sure Shelbizzle deserves all the criticism. At one point in time, she kept a perfectly tidy room with a hanger rack and everything!

Plus, she’s got the sexy duck face pose down to a T.