She can teleport… and heat up fiery Maxim shoots. 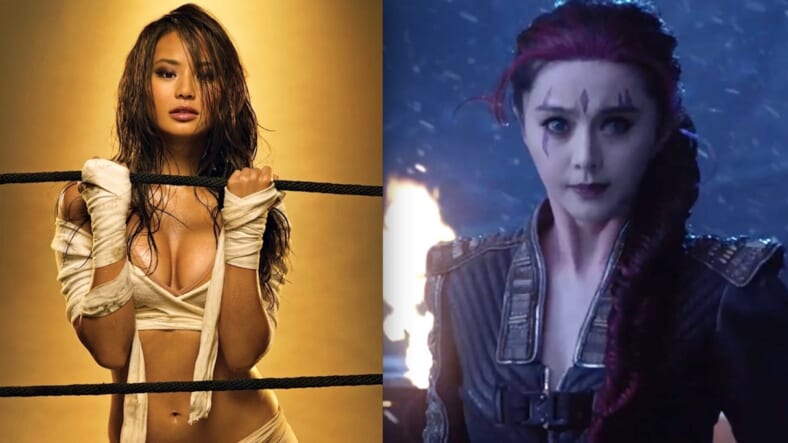 FOX describes Blink as “sarcastic, lively and a bit of a tomboy [with a] naturally strong exuberance.” However, her usual esprit “[takes] a hit after a sudden and traumatic upheaval of her life. As she adjusts to the new people and places that are suddenly ‘home,’ she slowly [becomes] herself again.”

The TV series will similarly follow various mutants who come together to form a familial bond. “The action-adventure drama focuses on two ordinary parents who discover their children possess mutant powers,” the show’s premise reads. “Forced to go on the run from a hostile government, the family joins up with an underground network of mutants and must fight to survive.”

Chung is not the first actress to take on the role. Chinese megastar Fan Bingbing recently portrayed Blink in 2014’s X-Men: Days of Future Past.

But not everyone can heat up a Maxim photo shoot as Jamie did back in 2009. To bide your time before the X-Men series ever comes to fruition, check out her fiery photo shoot above.