Enjoy some sexy moments from the Academy Award winner, who turns 31 today. 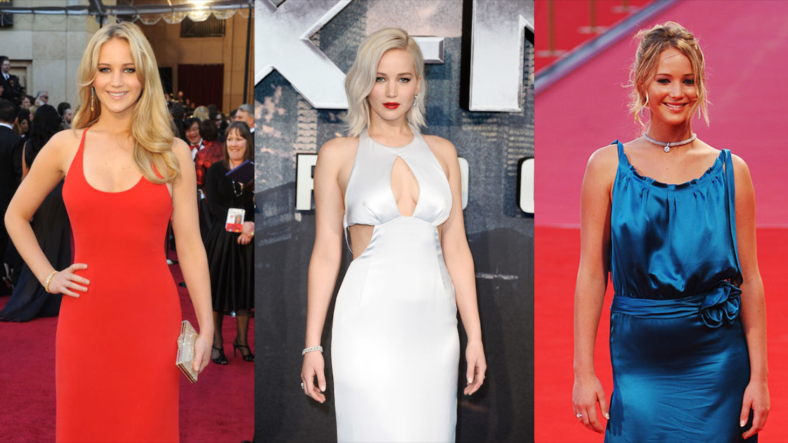 It’s time to celebrate the one-and-only Jennifer Lawrence, who is officially “in” her 30s.

It seems like yesterday when she was just an unknown from Louisville, Kentucky, plucked from indie movies to star in two of the biggest action franchises of our times: The Hunger Games and X-Men.

Beyond all that blue body paint was not only beauty but incredible range. She took home an Academy Award for Best Actress for Silver Linings Playbook in 2013, tripping on her way to the stage in an endearing aw-shucks J-Law moment.

Since then, America’s sweetheart has taken on edgier material, such as the divisive thriller mother! and as a Russian sex spy in Red Sparrow. Neither movie broke box-office records, but it’s great to see Lawrence won’t rest on her Oscar laurels and is still willing to take a risk.

Just as it was for pretty much everyone, her 2020 appeared to be an off-year thanks to COVID-19, but Lawrence was actually at work on co-starring in a Netflix feature with Leonardo DiCaprio, Don’t Look Up—a cheery comedy about a pair of minor astronomers tasked with telling the world about a comet that may destroy Earth.

Celebrate one of the highest-paid actresses in the world by revisiting her sexiest moments in the slideshow above.