Kim and her sisters are rolling in it. 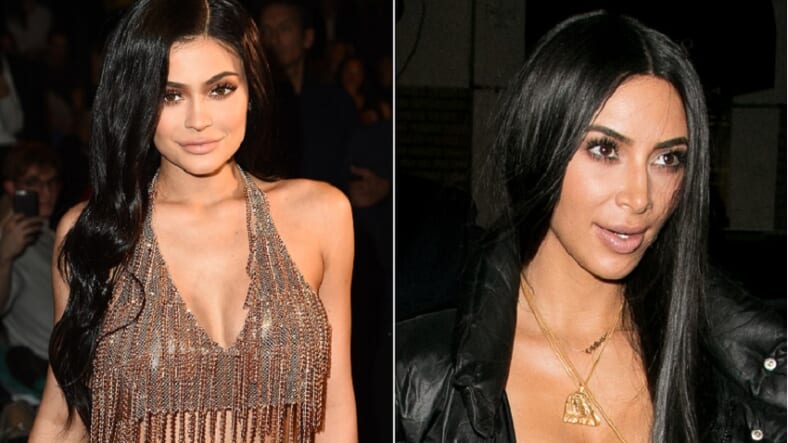 It’s no secret that the Jenner-Kardashian family could fill a pool and swim around in it like Scrooge McDucks with perfect tans and killer curves if they wanted. Kim, Kourtney, Khloe, Kendall, and Kylie are rolling in money. What’s not nearly as well-known is just how much their income depends on their incredibly popular Instagram feeds.

From US Weekly (by way of FHM) we have an eye-opening estimate of just how much Kim or any of her sisters could pull in just for posting a carefully-posed selfie containing a brand’s label. You might want to sit down:

The data in the quote comes from Michael Heller, who runs digital marketer Talent Resources.

As Kendall and Kylie Jenner also have follower counts approaching 100 million strong, it’s not much of a leap to assume they also get something near a half million per sponsored post as well.

Yes, those amounts are nearly ten times a decent salary for a single person in an average Midwestern city. We don’t begrudge the sisters, though. Everyone’s got to make a living, and at least the Jenners and Kardashians make racking up the dollars pretty easy on the eyes.