Kendall Jenner is the New Face of Calvin Klein

The 19-year-old is joining a storied lineage of denim models who don’t let anything come between them and their Calvins. 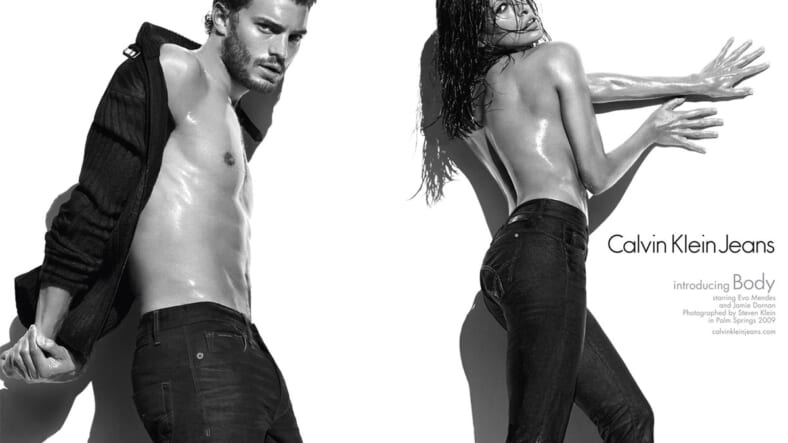 Kendall Jenner is part of the most public reality television brood imaginable in history, as well as a Maxim Hot 100 contender. She’s also the model of the moment. So it’s no surprise that she just landed a major campaign with Calvin Klein. Specifically, she’ll be the face of the #mycalvins Denim Series, described by Women’s Wear Daily as “a limited-edition, logo-driven offering inspired by athletic and urban streetwear.”

The 19-year-old is joining the ranks of other extremely famous, beautiful faces to grace Calvin Klein’s campaigns, such as Brooke Shields, Kate Moss, and Eva Mendes: Great company to be in.