What was she thinking? 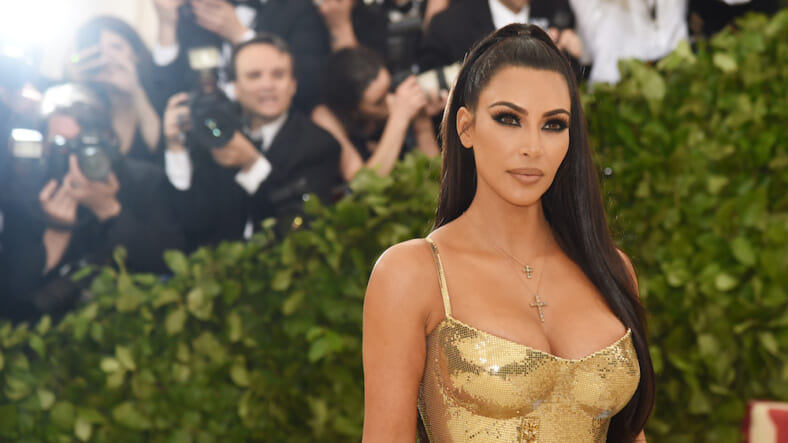 Kim Kardashian tried out a new sexy pose on Instagram.

Instead of a butt-over-back, barbie feet or even straddling pose, she laid recumbent on a bed with her legs positioned oddly in a position that could be described as “discarded Raggedy Ann doll.”

While the image was designed to show off her new Yeezy Butter 350s, it really instead caught the attention of snarky Twitter users, who pounced at the opportunity to create a new meme.