We get topless Kylie, Kylie in a sexy wet t-shirt, and more. 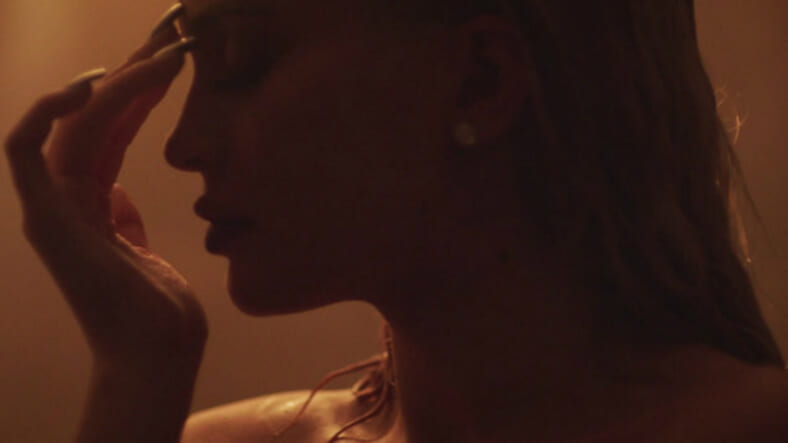 Surprise, surprise. Kylie Jenner just dropped one hell of a video that leaves very, very little to the imagination. What a way to end the year, right?

The video is set to the hot and heavy sounds of singer Niia’s “Last Night In Los Feliz.” The sultry visual was meant to be a thoughtful little Christmas gift for all of humanity — so thanks Kylie!

Samsonova told W magazine that “It’s super raw footage (…) As soon as my shoots with Kylie come out, so many people write on my page and rant about how it’s all Photoshop, Photoshop, Photoshop. But the thing about this video is that there’s no post-production work whatsoever. It’s only cut together. It’s very raw, and we tried to keep it that way — no skin retouching, nothing.”

“The whole deal with this video,” Samsonova continued, “is that it’s a very personal experience.” She adds, “It’s like you’re watching this person from a point of view that has never been seen before.” I know, right? We’ve definitely never seen a Kardashian this personal (and naked) before.

Just kidding, we have.

My shoot with @kyliejenner @kinggoldchains 🎞📷