Here’s What Rachel From ‘Boy Meets World’ Looks Like Today

Those 17 years have been very kind to actress Maitland Ward. 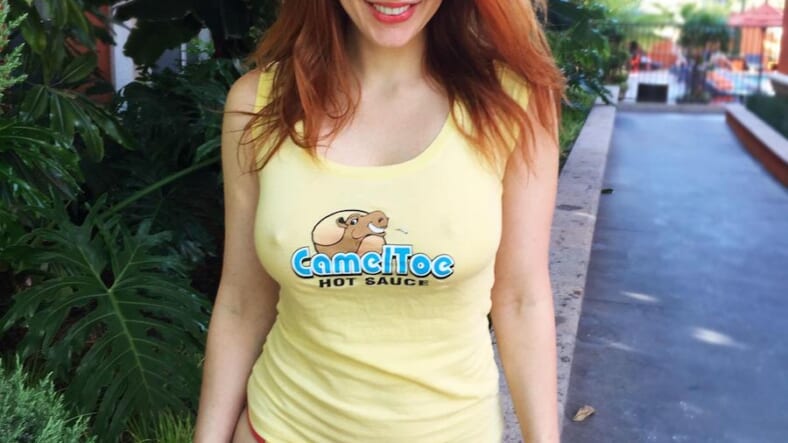 On the beloved ’90s show Boy Meets World, Maitland Ward was brought on in the sixth season as red-headed sparkplug Rachel. Her character brought the laughs, provided viewers a new TV crush to rival Topanga, and created some love-triangle friction among the male characters on the show.

Catch her as Rachel in the intro for the seventh season, below:

But in the 17 years since the show officially wrapped up in 2000, Maitland has gone from TV-PG sexy all the way to MA. We may not get to see her reprise Rachel on Girl Meets World, but we have certainly seen all new sides to the 40-year-old actress on her seriously adult-rated Instagram.

Catch up with Maitland Ward with her 14 most NSFW Instagram shots, below.

And for nostalgia’s sake, revisit Maxim’s 2013 photo shoot with Danielle Fishel, who played Topanga, while you’re at it.