May the original Lois Lane rest in peace. 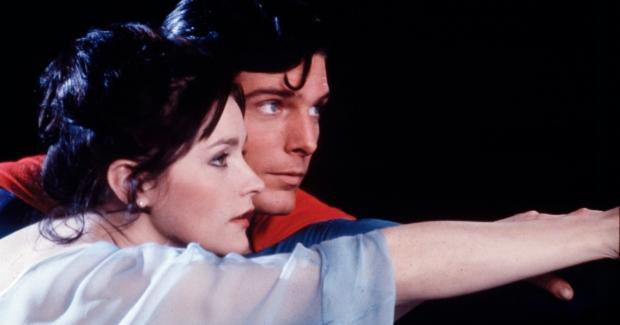 Margot Kidder, who played Lois Lane in the original Superman movies alongside Christopher Reeve, has passed away at the age of 69.

The Canadian actress was found dead in her home in Montana, a spokesperson at Franzen-Davis funeral home in Livingston, Montana revealed. The cause of death remains unknown.

Kidder was a prominent actress in the 1970s, also appearing in classics like Sisters, Black Christmas and The Amityville Horror.

She suffered a nervous breakdown in the 1990s, which she attributed to bi-polar disorder. Page Six detailed what happened:

In 1996, Kidder went missing and was found several days later hiding in bushes near a Los Angeles home. Kidder was taken to the hospital for observation. She had since become a mental heath advocate.“The reality of my life has been grand and wonderful, punctuated by these odd blips and burps of madness,” Kidder told People shortly after her breakdown.

Her career later rebounded. She appeared in a Broadway production of The Vagina Monologues in 2002 and won an Emmy in 2015 for her performance in The Haunting Hour: The Series.

She is survived by one daughter, Maggie McGuane.