What have they done to Margot? 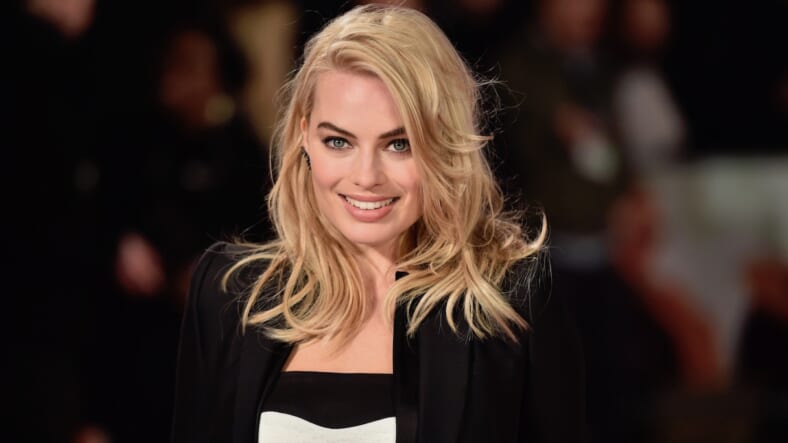 The chameleonic Aussie actress Margot Robbie has taken on her most shape-shifting role yet, as Queen Elizabeth I of England in Mary Queen of Scots.

It’s a bold move given that Cate Blanchett memorably already played the flame-haired queen in Elizabeth. It’s an even ballsier one seeing how downright unglamorous her portrayal will be in comparison to Blanchett’s.

See what we mean, below.

The Wolf of Wall Street stunner’s lustrous blonde tresses have given way to tangled red fuzz. Elizabethan England was seriously lacking in Vitamin B, it seems.

The Internet has gone wild, demanding “off with their heads!” to the makeup department.

“Mary Stuart’s attempt to overthrow her cousin Elizabeth I, Queen of England, finds her condemned to years of imprisonment before facing execution,” reads the film’s IMDB synopsis. Irish actress Saoirse Ronan will play her adversary Mary.

We’ll have to wait until 2018 when Mary Queen of Scots is released to see just how fully Robbie committed to the role.