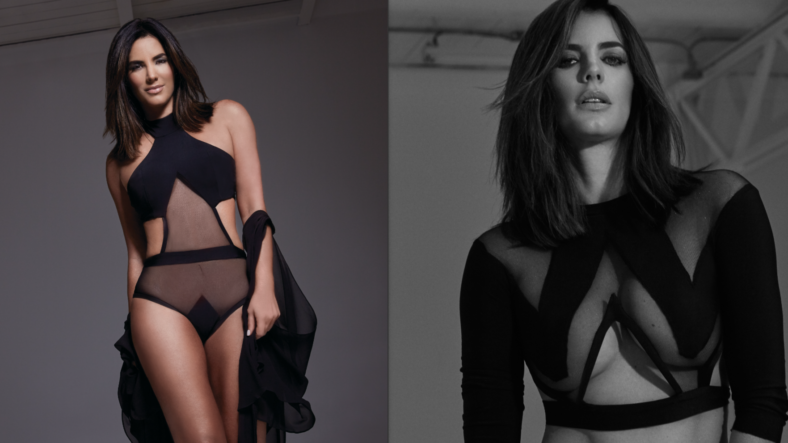 From Maxim Mexico, allow us to introduce you to Gaby Espino.

The Caracas, Venezuela native might not be a household name in the United States, but south of the border the 40-year-old stunner is known as much for her head-turning looks as she is for her expansive career. Since 1997, she’s racked up over 20 acting credits in movies and television, two of Telemundo’s Premios Tu Mundo awards, and multiple cover spots on Maxim Mexico.

Check out her fiery mix of black and white and color photos courtesy of our Mexican Maxim brothers in the gallery above.