The former Olympic gymnast has a message for those who talked smack about her booty-ful clip. 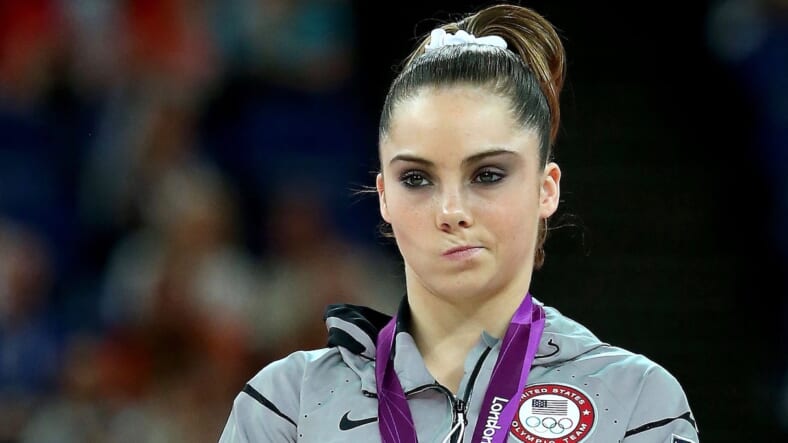 Former Olympian gymnast McKayla Maroney is best known for her viral “not impressed” face, which she flashed after winning silver at the 2012 London Olympics.

The 21-year-old is even less impressed by social media shamers. After posting a video to Instagram flaunting what her momma gave her, Maroney took to Twitter to shut down the shaming that ensued.

She then added, “Not everyone’s gona like u, but if u stay true to yourself they might just respect you.”

hey, im just doing me. if u want me to be a role model so bad, get inspired by how i give 0 fcuks and go do u

not everyone's gona like u, but if u stay true to yourself they might just respect you

This is not her first brush with social media shamers. Maroney has been accused of undergoing lip injections in the past, which she has ardently denied.