Here’s What Sabrina the Teenage Witch Looks Like Today

Melissa Joan Hart’s still got it. 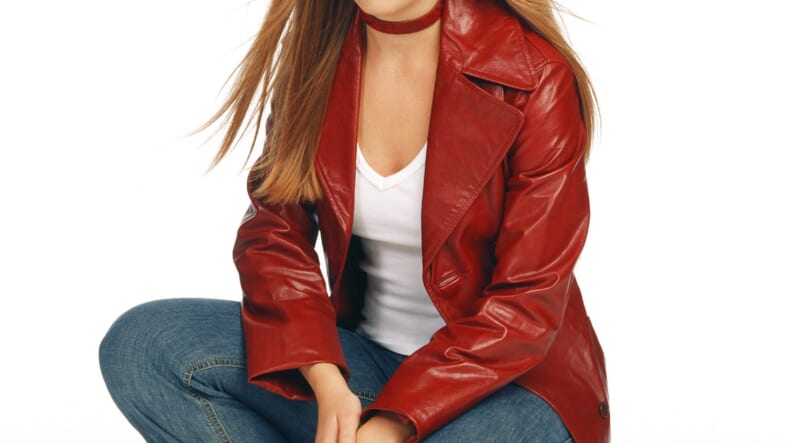 Nearly 20 years ago, the world was introduced to Sabrina the Teenage Witch. Played by Melissa Joan Hart of Clarissa Explains It All fame, the mega-popular sitcom fascinated audiences for 7 seasons, making Hart even more of a household name among audiences at home.With the 20th anniversary of the show’s premiere on us in September, we decided to check up on Hart, who shocked Americans with her scantily clad appearance on the October 1999 issue of Maxim.

Here it is! One of my swimsuit pics from my recent @Nutrisystem shoot. I feel confident and full of energy! Who’s ready to hit the beach with me? #still40poundsdown #almost40

Sure, it’s no lingerie spread, but Hart could easily stand in for Sabrina today. And just look at those eyes:

Morning selfie with @josueperezhair and off camera @tinaturnbowmup who's making me look alive and awake. #GodsNotDead2 comes out tomorrow! About to be on the Today Show with @robin.givens So turn on @NBC.

Sneak peek! Trying on swimsuits has never been so fun! Check back to see my favorite. #readyforspringbreak

Today is gone Today was fun Tomorrow is another one. – Dr.Seuss #iwenttoBedLikeThis

Here’s to you, Melissa Joan Hart. We loved to you in Drive Me Crazy and  Melissa & Joey, but you’ll always be Sabrina to us.