‘The O.C.’ star stuns in a string bikini. 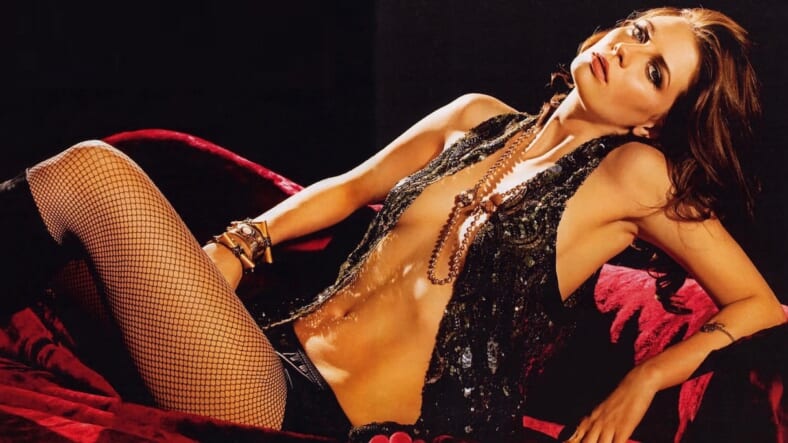 It has been 10 long years since The O.C. went off the air, but its beautiful star Mischa Barton is still at it.

The early aught’s favorite troubled teen is now a bombshell 31 year old, and she recently brought the heat to a string bikini photo shoot in Huntington Beach, CA.

The photos by Malachi Banales have yet to be released, but luckily the eagle-eyed paparazzi caught a few behind-the-scenes shots.

Not even a small debacle involving a U-Haul can stop her.