The actress tweeted her dress was inspired by her “love” for the bloody religious war. 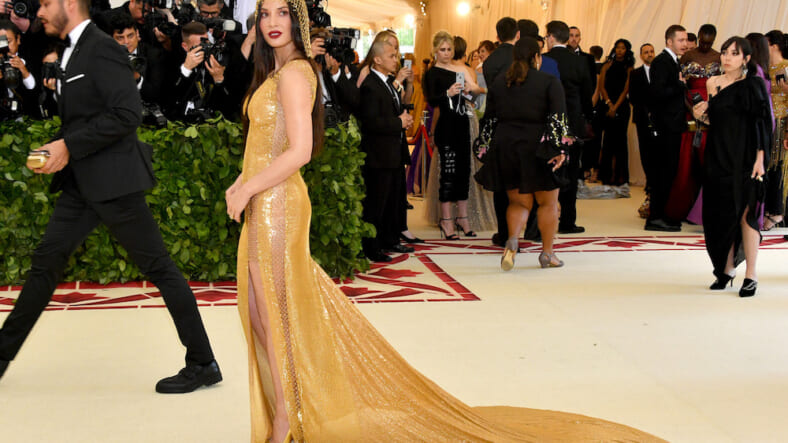 Or rather, it’s what she said about it. In a since deleted tweet, Munn said her golden look was inspired by her “love of the Crusades.”

The Crusades were a bloody religious war between the Latin Church and Muslims in the 11th century. Christians sought to regain Southern Europe from Muslim expansion and to retake control of the Holy Land in the eastern Mediterranean.

Munn’s “love” for an era defined by widespread slaughter and religious conflict did not sit too well with the social justice crusaders of Twitter.

what does Olivia Munn love about the crusades pls explain ??

It was probably just a poor word choice… or a chapter in World History that Munn skipped in high school.