She recently told ‘American Way Magazine’ she has her doubts. 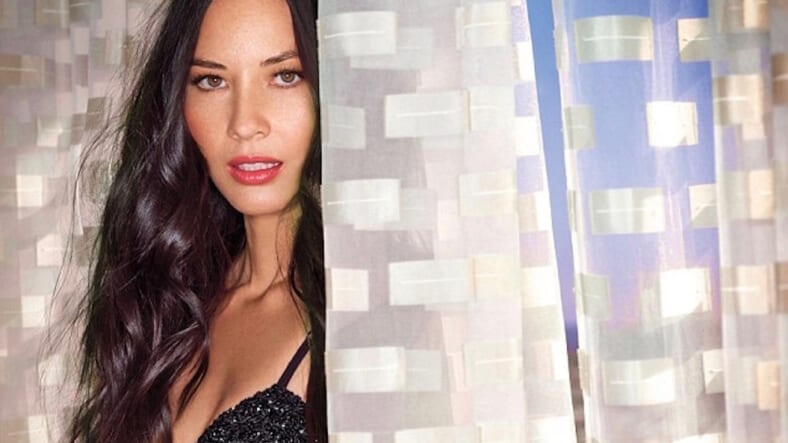 From nerd fantasy girl to bona fide A-lister, Olivia Munn’s career is white-hot. She’s riding her success on the small screen, in Attack of the Show! and The Newsroom, to silver-screen stardom, with her role as Psylocke in the upcoming X-Men: Apocalypse.

Even so, Munn vented to American Way Magazine that she really wants to be a director or producer. “For me, I would eventually love to be behind and not in front of the camera,” Munn said. “’When you’re behind the scenes, you get to shape the whole thing. In front, it’s just your character.”

We hope quitting acting full-stop is more of a long-term goal for Olivia. Her arresting gaze and statuesque beauty command the camera, as she amply demonstrated in the accompanying photo shoot for American Way (see below).

Olivia is making small steps towards making that goal a reality. Last year, it came to light that she was producing a television series for the CW about a female sportscaster in the 1970s. Whether she’s behind the camera or in front of it, we cannot wait to see what’s next for Olivia.