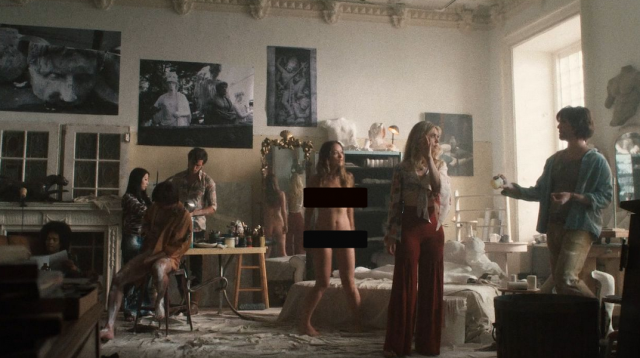 Olivia Wilde is one model and actress the world can’t seem to get enough of, so when the 32-year-old babe revealed earlier this month that Hollywood producers had deemed her “too old” for a role in Martin Scorsese’s 2013 blockbuster The Wolf of Wall Street, the internet came together in angry disbelief at such ridiculous Hollywood bullshit. How could anyone resist this angel’s smoldering gaze?

Well, it seems like Scorsese learned his lesson. The brunette beauty appeared in all her bare glory on Sunday night’s episode of the director’s HBO series Vinyl, and news of the wonderful and rare instance of tasteful but full-on TV nudity nearly caused the internet to collapse.

If you don’t believe us, see for yourself (and see the uncensored photos here):