Phoebe Cates, we love you. 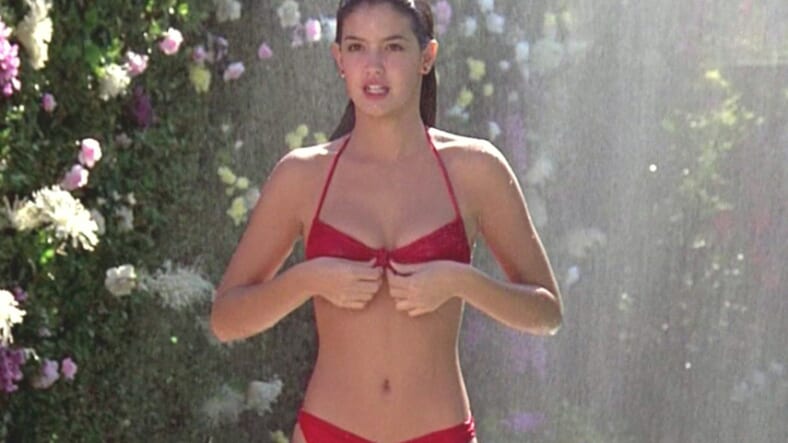 You may not know the name Phoebe Cates, but you’ve definitely seen her before in your dreams. As Linda Barrett in 1982’s Fast Times at Ridgemont High, the then-19 Cates acted out basically every teenage boy’s fantasy with this legendary scene (of which no uncensored version exists on YouTube, sadly):

Cates only enjoyed a short film career, appearing in the sex comedy Private School and the decidedly less-raunchy Gremlins (of all things) before retiring from acting in 1994 to her kids with actor Kevin Kline.Now 52, Cates still has the aura of secret sexiness despite her retreat into domestic life; no matter what, she’ll still be Linda Barrett to us.