It turns out Ryan Reynolds rocked their world. 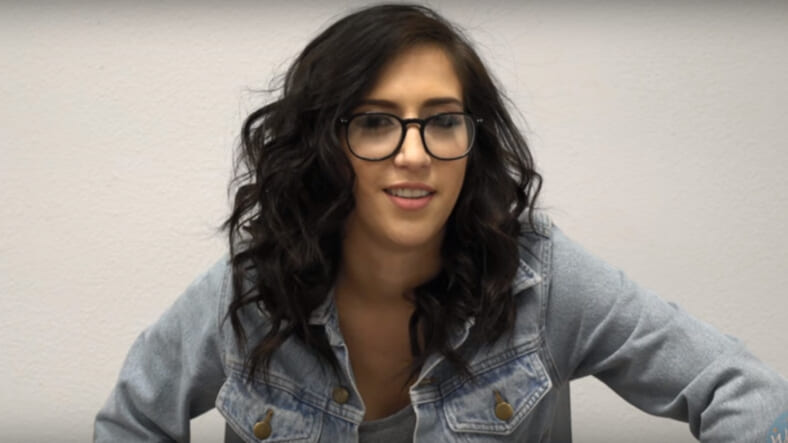 “I can’t remember the name of it. It’s a new one where the guy gets fucking burned, and his girl still loves him. What fucking movie is that?!” says Cadence Lux, definitely also talking about Deadpool.

Then, there are a few more mentions of Captain America, while some name Spiderman, and many say Batman is their favorite, including Lauren Phillips, who says in a notably nasal voice, “I personallyyy lovvvve Batman.”

Amber Ivy says, “Does Catwoman count?” Yes it does, Amber. Catwoman is a boss.