“Moral of the story: make your career your priority and let everything else fall into place.” 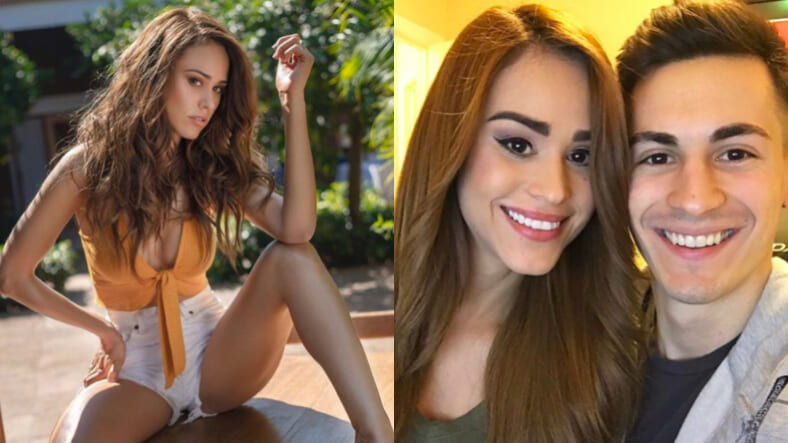 Pretty much no one with eyeballs really understood when pro gamer Doug “FaZe Censor” Martin decided he wanted to break up with Yanet Garcia.

Even in Mexico, where it’s not unusual for an attractive young woman to give the weather forecasts, Garcia was considered the hottest of the hot. To any guy, much less dudes who ever felt left out because women might look down on a gamer, Martin looked like the luckiest man on the planet.

Martin has defended his decision more than once, at one point saying it wasn’t about his signature game, Call of Duty, at all. She was a gold digger, according to him: “When she understood how much money I was making on YouTube, she wanted to get a percentage of [revenue from] the videos I was making.”

But even many months later, he’s still apparently clarifying his thinking. Most recently, Martin did that in a series of tweets in which he didn’t mention Garcia directly, but she was clearly on his mind.

My parents were concerned because I didn’t kiss a girl throughout high school. To me it was more important to be #1 in the world in COD, that opportunity wouldn’t always be there. Glad I made that decision. https://t.co/zj2EI0QVh6

Moral of the story: make your career your priority and let everything else fall into place. It will work itself out, and you’ll definitely be pleased with the outcome.

You only get one life

It feels like the takeaway here is “I did what I had to do, took a chance, and it worked out.”

In Martin’s defense, his relationship stuff isn’t really anyone’s business, no matter how famous he or his girlfriend might be. And it isn’t like Yanet Garcia will ever hurt for interested guys.

Is Call of Duty a good substitute for closeness? Of course not. And money can go a long way toward easing the pain after a breakup.