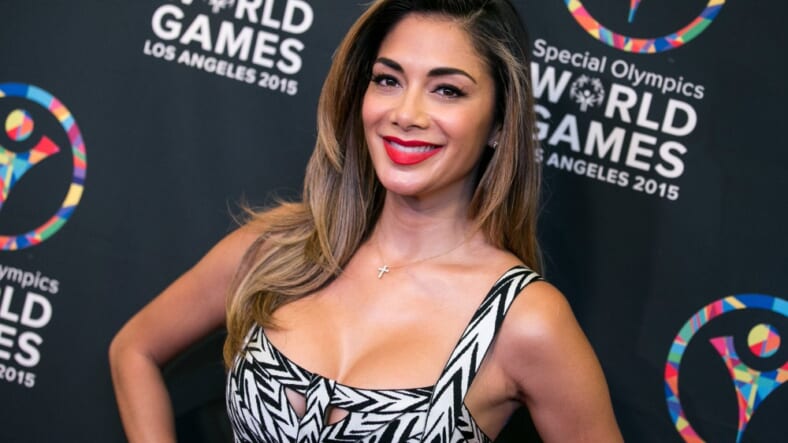 If you came of age in the late 1990s, there’s a chance you probably had a crush on former Maxim cover girl Nicole Scherzinger, the beautiful and talented singer lead singer of late Los Angeles-based all-girl outfit The Pussycat Dolls. While we haven’t heard much from the group since  its disintegration in 2009, the ensemble’s notorious leading lady is still living her best life.

Scherzinger posted two stunning bikini shots last week featuring the singer at the beach and sunning herself by the pool. She may be 37, but this gorgeous brunette’s definitely still got it:

#happysaturday everyone! Have a #blessed 🙏🏽and #beautiful day😘! #love #onelove #beachvibes 💛

Putting in the work…getting back in shape! 2016 I'm coming for ya! #imcomingforyou