Watch an Italian Model Fly a Wingsuit Between Two Skyscrapers

It’s not even the most dangerous thing she’s ever done. 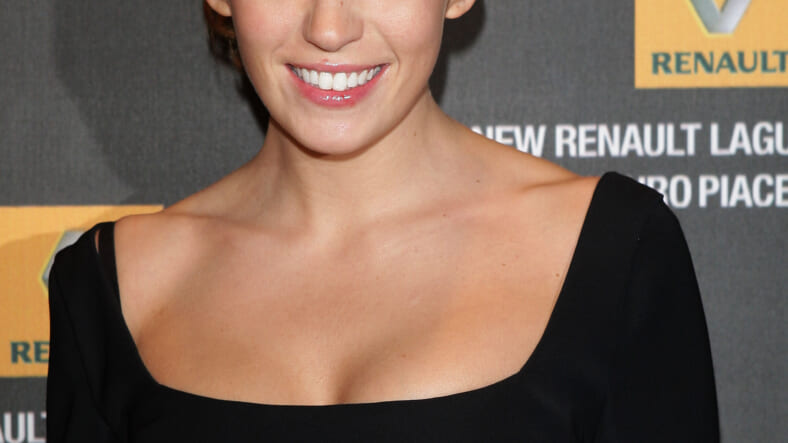 Here at Maxim, we’ve featured the work of many a model over the past year, but none were are as covered up as Italian beauty Roberta Mancino is in the video below. And yet, these 126 seconds of the 35-year-old piloting a wingsuit between two Panamanian skyscrapers are as exciting as anything she could do in the nude.

Mancino is an experienced daredevil who’s travelled the world skydiving, base jumping, flying wingsuits and, yes, modeling. She’s jumped from a plane 7,000 times, holds a handful of world records and did stunts in Iron Man 3. She’s also been featured in Vogue and Vanity Fair. If ever there was a model who deserved a “slashie,” it’s her.

She’s at her best though when her twin passions of looking beautiful in front of a camera and doing something breathtakingly daring come together into one outrageous stunt — like the time she modeled for some elegant pictures with goddamn crocodiles a few feet away.