Selena Gomez and Justin Bieber ‘Officially Back Together’, But It Wasn’t Easy for The Biebs

So much for Selena being single. 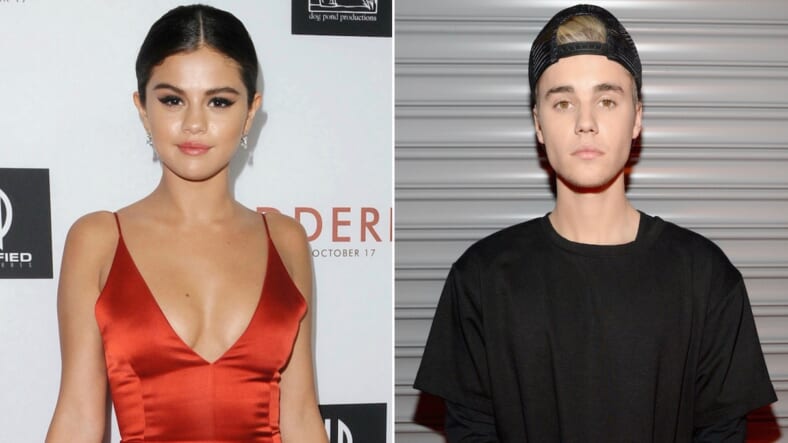 We may have spoken too soon.

After pop star Selena Gomez split with fellow pop star The Weeknd, we toasted a newly-single Selena. But a ghost of pop star exes past, Justin Bieber, appears to have already swept her off her feet… again.

TMZ reports, via unnamed “sources,” that the Biebs had to work extra hard to win Selena back for months, and that he was inspired to do so after her recent kidney transplant, which was caused by her open struggle with lupus.

“As one source put it, Bieber didn’t know how much she still meant to him until he realized she could die … and that made all the difference,” TMZ wrote.

A source claimed Selena “had her doubts” and that she “had to be won over.”

Justin reportedly made his moves, three years after their first split, while Selena was still with The Weeknd. That said, TMZ reports “that relationship had been fizzling for months.”

Meanwhile, another insider tells Us Weekly:

“Selena and Justin are back together,” the insider reveals. “Selena and The Weeknd just fizzled and ended amicably — it wasn’t dramatic and it wasn’t about Justin. But Selena always had feelings for Justin. Her friends want her to be cautious because she has been in such a good place post-surgery.”

Tween fans of both might be pumped, but not all are so happy. Selena’s family is none to pleased and reportedly still blames the Biebs for Selena’s 2016 bout with depression and resulting stint in rehab.

Ladies love a bad boy…even the short ones.