Taylor Swift Is the Top-Earning Celebrity of 2016

You won’t believe how much T-Swift raked in. 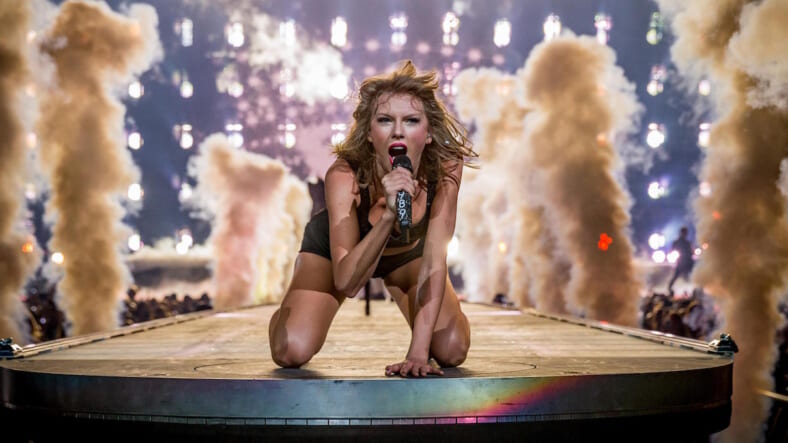 If you follow the tabloids, you’d think Taylor Swift’s life was all relationship hopping, #squad rivalries, and Kanye bashing. In reality, she’s actually our most industrious pop star–and she’s got the earnings to prove it.

Forbes just crowned T-Swift the highest-earning celebrity of 2016, calculating that she took home $170 million from June 2015 to June 2016.

Her ex boyfriend, DJ Calvin Harris (No. 21 with $63 million), and newly-minted rival Kim Kardashian (No. 42 with $51 million) must also face the sting of defeat. And funny, we didn’t catch Kanye West anywhere on the list…

T-Swift owes her top spot to her wildly popular 1989 World Tour. It took home an average of $5 million per show for a grand total of a quarter of a billion dollars.

The rest of the list, including the coveted top 10, had some surprises.

T-Swift is miles ahead of the rest, $60 million richer than the sum total of boy band One Direction. Though, she still trails last year’s winner, the currently retired boxing kingpin Floyd Mayweather, who brought home a truly insane $300 million.

We hope she and her sultry girl group take time off from snapping selfies to congratulate their fearless leader on her towering achievement.