From Rhianna grabbing her boob to Rita Ora going topless, this fashion bad boy is still shooting to thrill. (NSFW) 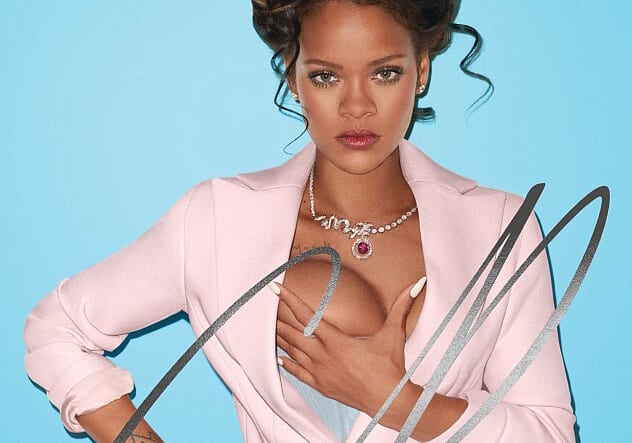 Famed photographer Terry Richardson’s career looked to be taking a tumble when he was accused of the sorts of things that might get most lensmen banned from the fashion industry, like perhaps being a bit creepy with some of his models.

Not to mention Miranda Kerr for Purple magazine (below), Bella Hadid for W magazine (bottom) and a host of others – even Clint Eastwood for the latest cover of Esquire.

If and when Richardson ever does decide to retire we’ll hold a wake. But meanwhile, let’s keep enjoying his striking imagery.