Political Pundit Tomi Lahren Had Some Wild Times in College, and We’ve Got the Tweets to Prove It

The controversial conservative liked to drink, shame creeps and “pop that p.” 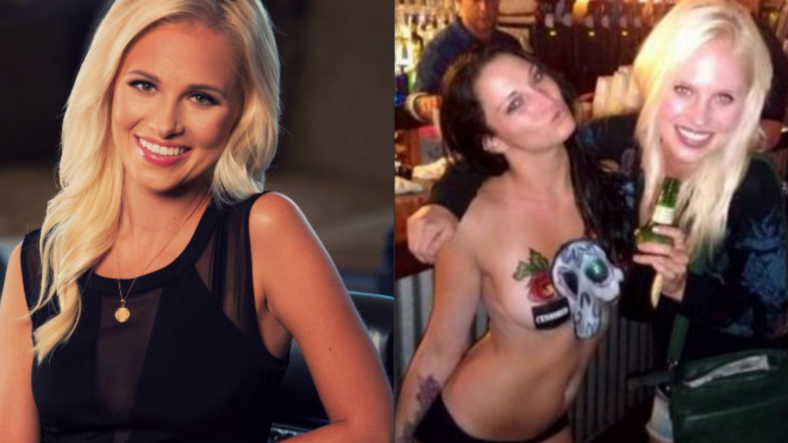 Before she was an fiery right-wing pundit with a surprisingly sexy Instagram, Tomi Lahren was your typical college student, stumbling through a crisis-ridden world of heartbreak, hangovers, and creepy exes.

And much like your typical student, she used Twitter to broadcast in-time updates that no one probably ever cared about…until now, of course!

First, let’s look at the most “Tomi”-style tweets, which include references to the Republican party she would go on to publicly praise on a weekly basis.

#watergate? And it’s actually “Bernstein” but OK, moving on. Here’s another foreshadowing of today’s Tomi that many have grown to know and love/slash/loathe.

From there, it just turns into the same shit you’ve probably seen appear on your own timeline countless times. Here she is quoting T-Swift, presumably after an ex started favoriting (not liking, remember?) old tweets.

But hey, considering this is probably the first time the internet’s ever dug up anything remotely embarrassing from her past, she’s taking it like a champ.