Their beauty will knock you out out cold. 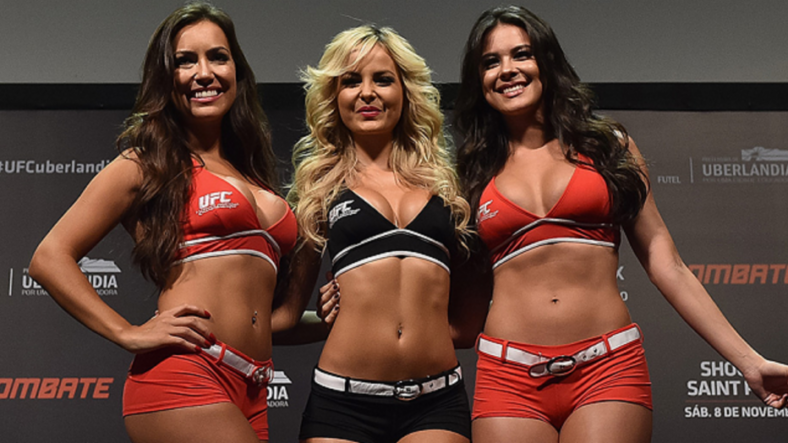 The UFC is the biggest and baddest MMA outfit in the world, and their Octagon girls are among the most beautiful in all of sports. The company that brought us Ronda Rousey and Conor McGregor isn’t just great at making big fights and building major buzz, but they also boast some stunning round card beauties who turn heads inside the cage.

Nearly all UFC Octagon Girls are professional models, some of whom have even been featured in Maxim. We’ve scoured the web to bring you the hottest shots of these brawl-seasoned bombshells, and we’ve gotta say: As good as they look in their revealing ringside attire, they’re somehow even more alluring outside of the cage.

Try not to tap out after checking out the gallery above.