A UPS Driver Got the Thrill of His Life When He Saw Mila Kunis Topless, And She Was Totally Cool About It

“I was just shirtless, because I was hot.” 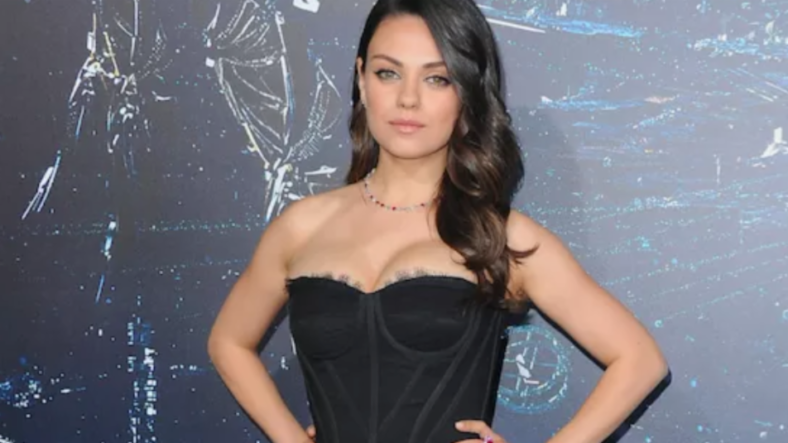 Speaking to People, the Bad Moms Christmas star recounted her hilarious run-in with her UPS deliveryman that occurred shortly after the birth of her now-11-month-old son Dimitri Portwood.

“My UPS guy is really sweet, and I’ve had him for years, and he always [just] drops off the package, but you can see him through the glass window.”

Did she frantically cover up? Apologize? Hell no.

“I was just like, ‘Hey.’ Didn’t even think about it, naked, skin-to-skin with my baby,” she said. “And he just puts the package down and looks up. And I was like … I didn’t even care.”

“At one point, I was just shirtless, because I was hot. I was just with my baby, and I was three days postpartum, so it still was like [I was] pregnant.”

Nothing wrong with that! Truth be told, the UPS driver was probably totally cool with it as well. I mean, just look at her: