The ‘X-Men: Apocalypse’ describes what happens when she parties. 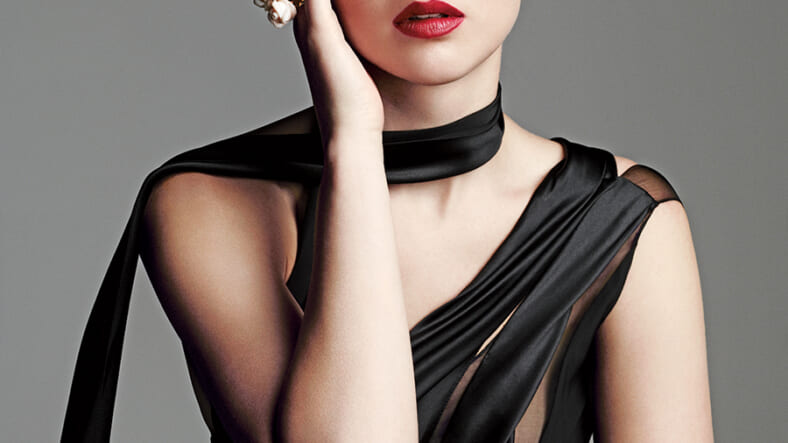 Jennifer Lawrence is easily one of the most outspoken actresses in Hollywood. The Academy Award winner has talked publicly before about her sexless sex life and getting stoned at inappropriate times, so it should come as no surprise that her latest interview with Harper’s BAZAAR is chock-full of revealing information.

In case you were wondering, Lawrence doesn’t have a type when it comes to men, but that doesn’t mean she’s willing to open up to just anybody. “If I think about all of my ex-boyfriends, they are all so uncomparable,” she said in her interview. And even though the gorgeous A-lister deems herself to be some awkward, gawky, 25-year old, all of the dialogue she ejects seemingly promises a good time — even if she claims she’s not the biggest fan of pulling an all-nighter.

“I don’t really stay out late. I’m kind of a bummer. I’m a nana,” she told Harper’s BAZAAR. “It’s hard to get me out, and when I do go out I don’t really stay out late. If I do stay out late and I’m partying hard, I will throw up. I don’t have the tolerance to black out; I just start puking.” “Ask Emma Stone,” she added. “It was the night we saw Adele in L.A. She just started rubbing my back. She was really sweet. I was like, ‘Get out of here. It’s so gross.’ ”

Woody Harrelson also had the honor of partying with Lawrence:

“Woody cut his foot He stayed over in one of my guest bedrooms, but that’s where I started puking. I broke a candle because I can’t just puke like a normal person—I flay my arms everywhere. And I didn’t clean it up because I’m an asshole. The next day he cut his foot open. I was like, ‘Fuck, am I going to get sued?’ And he’s like, ‘Are you going to ask if I’m okay?’ That night got crazy.”