When Cindy Crawford Ruled the World

A new book showcases the sexiest vintage pics of the ultimate ’90s supermodel. 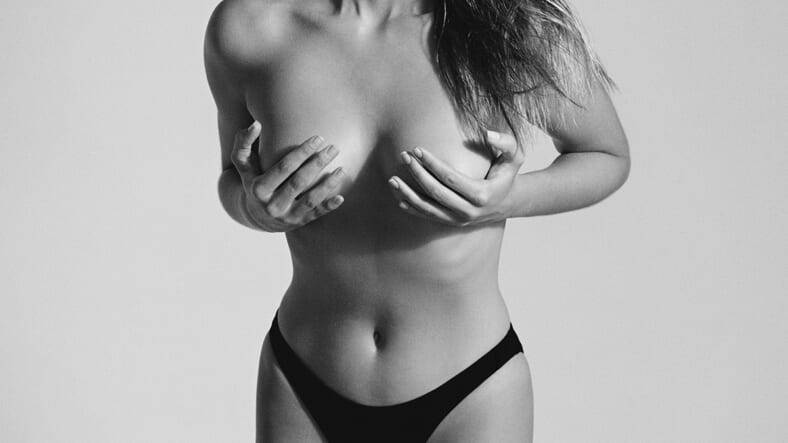 By the early 1990s, Cindy Crawford was the most famous model on the planet. She appeared on countless magazine covers. She guzzled a can of Pepsi in a classic Super Bowl commercial. She outshone her supermodel peers in a George Michael video.  She hosted House of Style on MTV, where she was Denis Leary’s favorite obsession. She married Richard Gere. She bared all for Playboy. She even graced the big screen in the ill-fated action movie Fair Game. It was Cindy’s world, and the rest of us were just happy to live in it. For devoted Cindy-philes, the new book Becoming Cindy Crawford , out September 29, is an essential artifact that showcases 150 stunning photographs of the ultimate ’90s supermodel, including those shot by Herb Ritts, Annie Leibowitz, Helmut Newton, Richard Avedon, and Sante D’Orazio. Here, a sneak peek at select images of peak-period Cindy: