The internet wants to know who bit Queen Bey, thanks to comedian Tiffany Haddish. 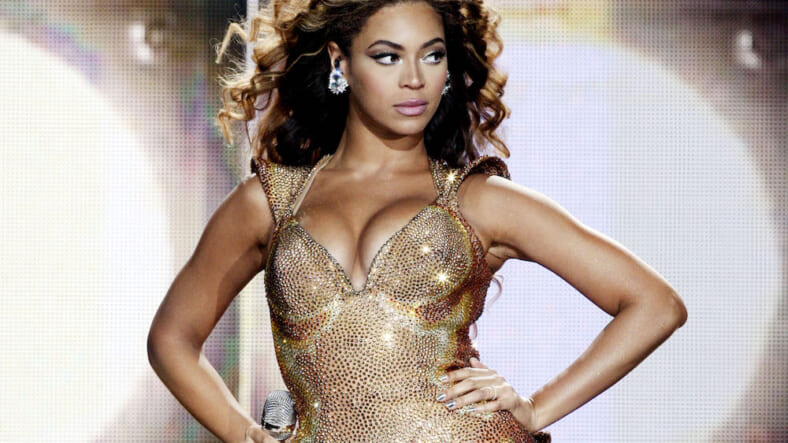 The latter revelation was made by Tiffany Haddish in an interview with GQ, where the comedian claimed she once attended a star-studded party with Beyoncé Knowles, which culminated in someone getting high and biting Queen B’s face. For real!

“Can you believe this bitch just bit Beyoncé?” Haddish said one of Beyoncé’s friends told her after alleged biting went down. (Clue one: It was a woman).

“Near the end of the party,” Haddish recounted, “Beyoncé’s at the bar, so I said to Beyoncé, Did she really bite you?’

(Clue two: It was a friend of Beyoncé.)

We don’t know which is more stunning: that someone decided to gnaw on Beyoncé’s face for the LOLS or that Beyoncé seemed oddly cool with it, like it’s happened before?

Of course, America wants to know who bit Beyoncé… and what her face tasted like (kidding!).

HuffPost has already reached out to a host of celebrities that were present at a party with Haddish and Beyoncé, even though Haddish did not disclose which party.

Here, a list of the celebrities who have denied biting Queen B’s face to HuffPost, including Jennifer Lawrence, Amy Adams, Jennifer Aniston and more:

“When we reached out to ask if Jennifer Lawrence could be ruled out, a representative replied, ‘Yes remove her please.'”

“‘What? I have no idea what this means,’ said a spokesperson. After some explanation, the spokesperson replied, ‘Why in the world would you think Jennifer Aniston would do such a thing? It’s absurd.'”

“‘Charlotte McKinney was NOT involved in the incident whatsoever, as she didn’t even attend the after-party,’ a rep for the actress and model said.”

“‘Hahaha, NO. So funny that you would ask if Amy Adams did this?’ said a spokesperson for Adams.”

“The article says Sara Foster — NOT Jodie Foster,'” a spokesperson said when we sent her The Cut article, which referenced Sara Foster being at the Jay-Z concert.”

“‘Have no idea what you are talking about,’ a spokesperson wrote over email.”

“‘I have no clue,’ a spokesperson said.”

“‘No, Shirley did not bite anything. She’s 83 years old, for God’s sake,’ a spokesperson said over the phone.”