Here’s The First Look At The 2017 Pirelli Calendar 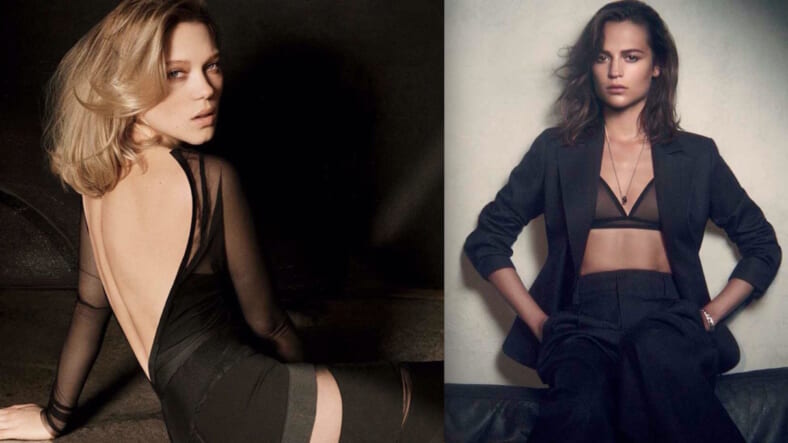 For 2017, Pirelli will again depart from it’s supermodel roots by exploring a more diverse mix of famous women, with the lineup of 14 famous faces averaging 44 (!) years of age.

Photographer Peter Lindbergh set his sights beyond the fashion runways and squarely on Hollywood, photographing veteran actresses Nicole Kidman, Uma Thurman, Julianne Moore, Kate Winslet, Helen Mirren, and Charlotte Rampling alongside younger talent like Alicia Vikander and Lea Seydoux, both of whom have been prominently featured in Maxim in the past.

Watch a sneak peek of the forthcoming calendar, below: