The answer is anything but obvious. 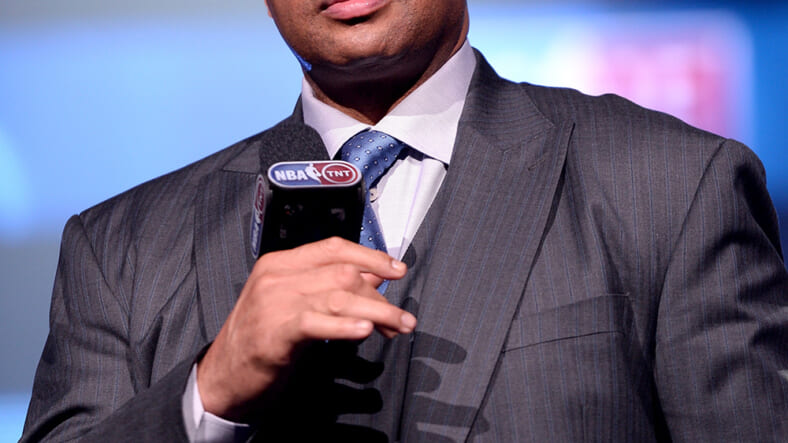 “That Bulls team would kill this little team.” With those eight words, Charles Barkley has reignited a frenzied debate pitting the NBA’s old school against the new as fans everywhere ponder the question: Who would win in a series between the 1995-96 Chicago Bulls and today’s Golden State Warriors?

Here’s your answer: No one knows.

Unsatisfying, I know, but it has the benefit of being true. And not just because the question is a hypothetical that can never reall be answered. No one knows because Michael Jordan’s Bulls were a once-in-a-generation team and, it just so happens, so are Steph Curry’s Warriors. These teams are special because they’re so special, which makes projecting the matchup damn near impossible.

On one side, you’ve got Gen-Xers with bald spots saying, “Jordan would score 50 points a night in the current version of the NBA.” It’s easy to understand the argument. In the years since Jordan, Pippen and Rodman were winning rings, the NBA has significantly changed the rules to allow for more open offensive play and freer movement. The idea is that if Jordan could excel in a more physical game, he’d obliterate one in which a simple hand check results in a foul.

On the other side, you’ve got Millennials in joggers saying, “The Splash Brothers would rain threes on the one-dimensional Bulls and lock them down on D.” It’s easy to understand the argument. The three point shot is a much bigger part of today’s game than it was two decades ago and the Dubs have eight players who’ve started a game that average better than 35% from three. The Bulls had three. And they shot that percentage against teams that never played the kind of defense the Warriros do. The game may have been more physical in the 90s, but it’s more intellectual now. The Warriors play smart defense aided by a host of athletic players who can guard anyone. Jordan never a a lineup with five players who could stop him. The Warriors are just that.

Clearly, both sides have an argument. And both sides are overstating parts of that argument. Both the 95-96 Bulls and the 15-16 Warriors are among the top five teams in NBA history. That’s why this is a fun debate to have, and why we should keep having it. But if you’re one of the many fools on either side saying one team would obviously kill another then you should take a step back and leave the discussion to the adults.

We’re looking at you, Sir Charles.