The 25 Best Shows on Television 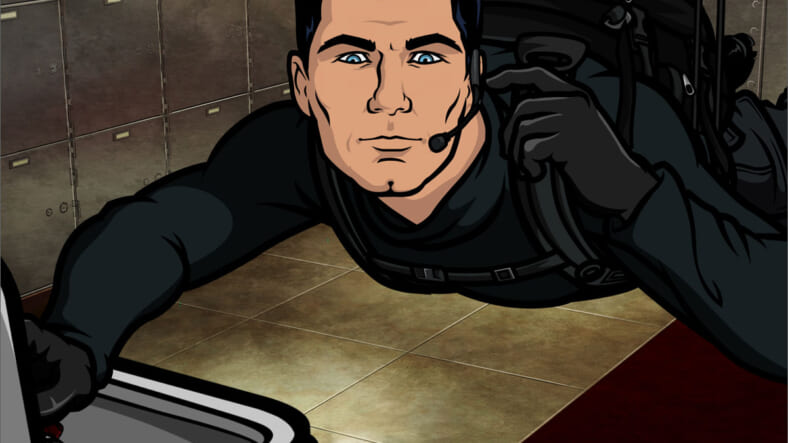 It’s a big time for TV. Mad Men returns next month, the first of the awful mid-season shows has already left us (Adios, Work It. Sorry we totally predicted your demise), and that musical Marilyn Monroe thing with that American Idol girl is…doing well, we think? Is that really a show? To guide you through TV in 2012, Bullz-Eye has graciously assembled a power ranking of 25 must-see shows. Among the picks? Boardwalk Empire, the show filling the void that Sopranos left behind.

Our favorite undercover animated agent also got a shout-out, no doubt thanks to the awesome appearance by everyone’s personal hero Burt Reynolds earlier this season:

We haven’t even gotten to the top ten, so head over to Bullz-Eye to check out the rest!

The Doggone Girls of Pit Bulls and Parolees

An Interview with Luck’s Dustin Hoffman