“Sometimes you’d be the first person to tell a contestant that they had herpes.” 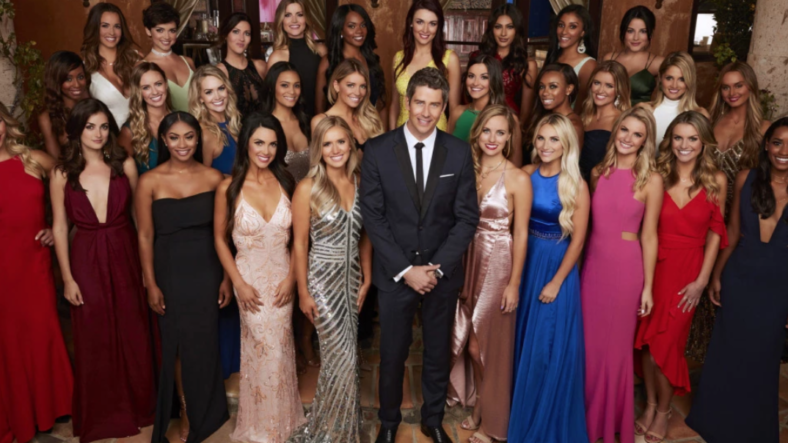 Ever wondered what it takes for an ambitious young woman to land a spot on the ever-popular reality show The Bachelor? You’d probably assume a fun and bubbly personality, a deep love for catty drama, and debilitating singleness.

But according to a new book by Amy Kaufman called Bachelor Nation: Inside the World of America’s Favorite Guilty Pleasure, the ladies need to meet one other very important criteria: Being STD free.

In fact, according to Kaufman, having an STD is the number one reason why contestants get turned away after making it pretty far into the application process – which, as it turns out, is not easy.

The book goes into detail about what it takes to land a coveted spot on the show, and honestly, the process sounds absolutely exhausting. It almost sounds like more work than applying for a job or getting into Harvard, or something. Almost. Not really, though.

According to Kaufman, aspiring contestants need to fill out an extensive application and submit it with five to 15 pictures of themselves, as well as an intimate video where they give a tour of their home, show their pets, talk about what their fantasy date is, all while “dressed as if going to a nice dinner.”

If the applicant makes the cut and producers like her, a.k.a. if she’s hot and sort of interesting, she’s flown out to Los Angeles to meet the production team in person.

In L.A., each potential contestant fills out a 150-question personality test with multiple choice and true/false questions, which asks things such as: “Do you have out-of-body experiences?” and “Have you ever wanted to kill someone?” and “Do you think you can control things with your mind?”

Additionally, everyone need to meet with the show’s on-site therapist, give blood and urine samples, and undergo a thorough medical examination to check for super important things — namely venereal diseases.

And apparently, the medical exam is where most women flunk out and get sent home, because if it turns out they have an STD, they’re promptly eliminated from the casting process. You know, because The Bachelor is a sleazy show where everyone has sex with the same person.

“Then they’d realize they’d been denied from ‘The Bachelor’ and now a bunch of people knew they had herpes.”

Uh oh! What an uncomfortable and deeply unfortunate way to find out you have herpes.

But STDs aren’t the only reason why women get turned away from the show. “We’re really careful about who we let on the show,” Hatta said at the Banff World Media Festival in 2012.

“We lose a lot of great potential characters because we’re so tough and stringent…Anyone who has any sort of borderline personality disorder or instability or any sort of past involving contemplation of suicide — we just can’t take the risk. We just don’t.”