‘Bad Boys 3’ Find Its Directors, Will Begin Production in August 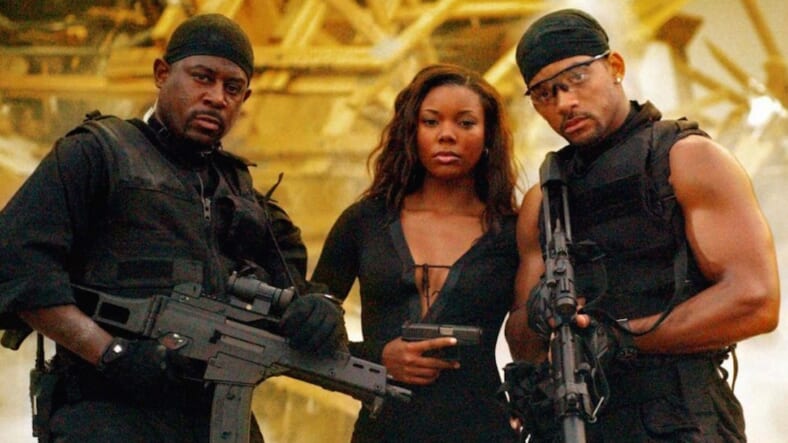 Will Smith and Martin Lawrence had already confirmed a third Bad Boys movie was coming for you (watcha gonna do?).

The Hollywood Reporter confirms that they weren’t just blowing smoke on late-night talks shows. Bad Boys for Life is definitely coming, and Sony Pictures reportedly has two new directors on board.

Directors Adil El Arbi and Bilall Fallah are “in early negotiations” to take up the task. El Arbi and Fallah were born in Morocco but studied film in Belgium.

They directed a couple episodes of the FX crime drama Snowfall but are best known among foreign film fanatics for Black, a Romeo and Juliet-style romance set in the gritty crime underbelly of Brussels.

They are aiming to begin production in August.

The most recent draft of the script was handed in by Chris Bremner, who has not got many credits to his name. But producing god Jerry Bruckheimer is back on board.

Everybody is most thrilled to see Smith and Lawrence back as Miami cop duo Mike Lowrey and Marcus Burnett. The first two films, released in 1995 and 2003 respectively, were directed by Michael Bay and racked in $414.7 million worldwide.