The next CoD installment is expected to be the best-selling game of 2021. 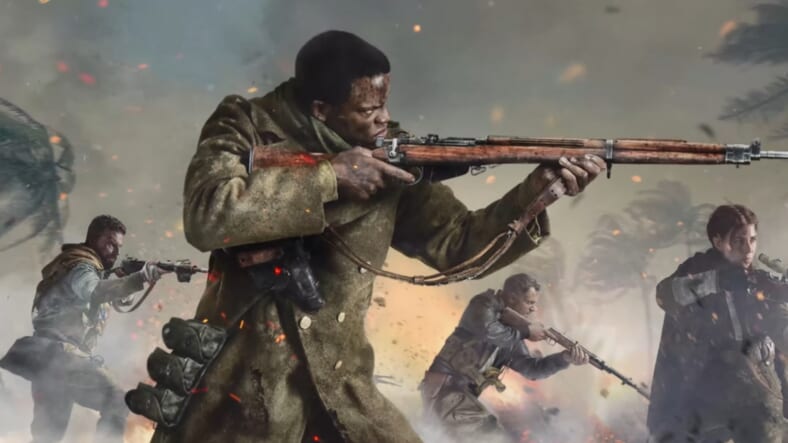 Call of Duty is again returning to the global conflict that kicked off the mega-popular first-person-shooter franchise in the new teaser for Call of Duty: Vanguard.

IGN points out that instead of showing any action sequences, the clip depicts eerily ruined battlefields that span the Pacific, Eastern, Western Fronts, as well as the North African Campaign.

The only other currently known detail is that Vanguard will be fully revealed in the free-to-play battle royale game Call of Duty: Warzone on August 19 at 10:30 a.m. PT on the Verdansk map.

Even before seeing the full reveal, industry analyst Mat Piscatella expects Call of Duty: Vanguard to be the best-selling game in the U.S. for 2021.

I have Call of Duty: Vanguard forecast to be 2021's best-selling video game in the U.S.

Gamespot reports that Call of Duty has been the top dog each year of the past decade except for in 2018 and 2013, when Rockstar’s Red Dead Redemption II and Grand Theft Auto V took the lead.