“I think it should be a woman.” 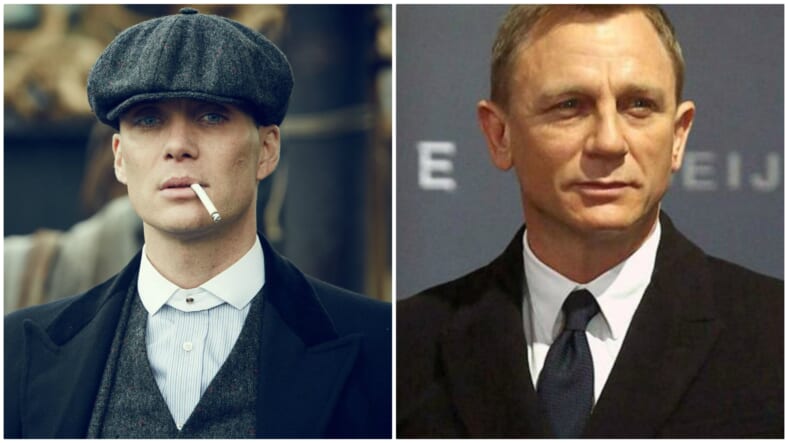 As Daniel Craig retires from his role of James Bond after the upcoming Bond 25 movie, there’s the question of who will be taking over the title of 007.

Peaky Blinders star Cillian Murphy voiced his opinion on the matter and revealed that he believes the next James Bond should be a woman.

“The thing about it is, if you say anything about Bond it becomes the headline, right?” Murphy told the Guardian.

“There’s two things I’ll say about that. Firstly, there’s a whole other industry which is completely separate from the film side of things, and that’s the bookies. The second thing I’d say is that I think it should be a woman, which rules me out.”

Craig himself also said that women should be considered for the role. According to the Mirror, he said: “I think that ­everybody should be ­considered. Also for women and for African-Americans, there should be great parts anyway, across the board.”

However, Barbara Broccoli, an executive producer of Bond movies since Goldeneye, says that 007 will never be a female.

In an interview with The Guardian she said:

Time will tell if the next Bond will be a woman or not, but in the meantime Murphy’s fifth season of Peaky Blinders is expected to return later this year.