What Do NBA Players Think Of The Crying Jordan Meme?

One brave man went to Toronto to find out. 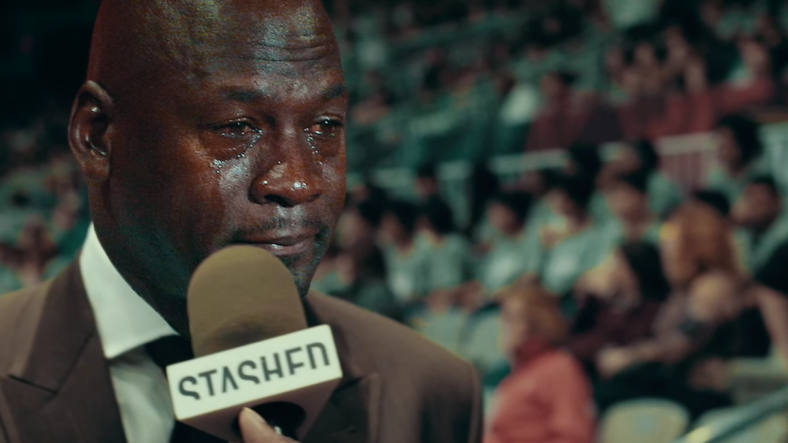 Michael Jordan, an American sporting icon known for his ice cold demeanor and stupefying talents, cried once. But you know that. Everyone knows that because everyone’s seen it. Crying Jordan is to sports memes what Jordan was to basketball—an unstoppable, inescapable force.

Now, thanks to Stashed, the internet’s favorite way to mock a loser (see here, here and here) has gotten the documentary treatment it never deserved. Tag along as one curious filmmaker ventures to Toronto during All-Star weekend and gets the NBA’s best players talking about the NBA’s best, if most overused, meme.