‘Cash Me Ousside’ Girl Danielle Bregoli Is Going On Tour, and Her Backstage Demands Are Hilarious

“DVD player for viewing Paris Hilton in ‘House of Wax’.” 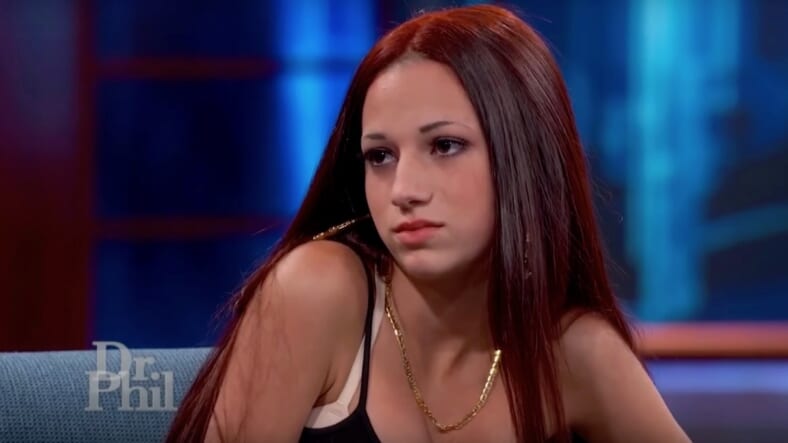 When rapacious, meme-crazed netizens made 14-year-old Danielle Bregoli (aka, “Cash Me Ousside” Girl) a viral superstar, they cannot have expected her to be a kindly celebrity who greets her fans and keeps a low profile.

Instead, the teenager, made famous by her outrageously brassy appearance on Dr. Phil, has announced a nationwide tour, where she’ll reportedly lip sync and insult the audience. What’s more, TMZ has attained a list of Bregoli’s backstage demands, and they’re just as hilarious as the fact that she’s now a worldwide celebrity.

– 1 fruit platter, but NO pineapple

In our recent email interview with Bregoli (don’t judge), Maxim broke the very important news that House of Wax is her favorite movie. So we understand she’d like to watch Paris Hilton’s death scene on a loop to destress before showtime.

But what on earth does this girl need three fidget spinners for?