‘Deadpool 2’ and ‘X-Men: Dark Phoenix’ Have Both Finished Filming, So Get Ready for More Marvel Awesomeness 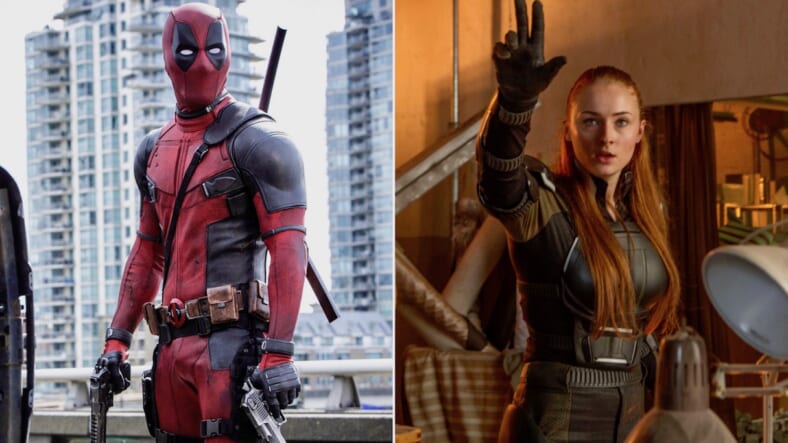 Filming on two of the most anticipated Marvel movies—Deadpool 2 and X-Men: Dark Phoenix—wrapped on Sunday.

Ryan Reynolds made the announcement on Instagram, where he expressed gratitude to cast and crew and said he would continue “shooting the film in [his] underwear from Josh Brolin‘s well appointed living room.”

Filming on Deadpool 2 has been fraught… they say the least. On the Vancouver set, a stuntwoman was killed while filming a pivot motorcycle chase.

Reynolds also left a statement on Instagram following her death.