This is going to be awesome. 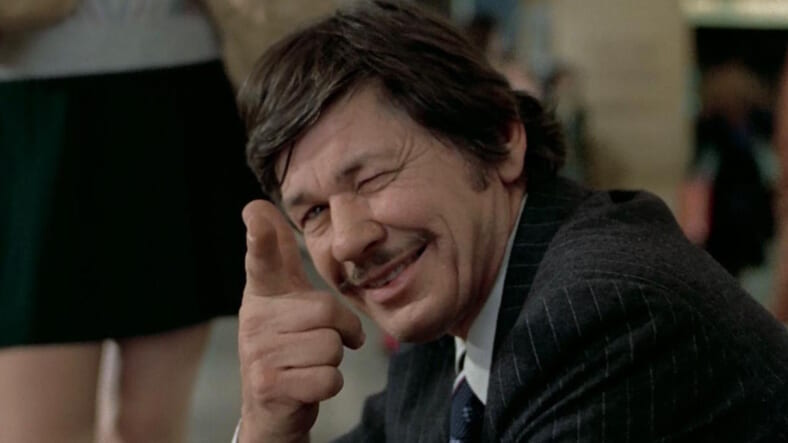 Death Wish, with a towering body count and an unabashed support for gun-toting vigilantism, was one of the most iconic action films of the ’70s.

And the 1974 shoot-em-up classic is about to get a fresh reboot courtesy of longtime action hero Bruce Willis and horror director Eli Roth.

MGM and Paramount announced Monday that a remake is on the way. Roth will direct, and Willis will reprise Charles Bronson’s role as Paul Kersey, the bereaved husband and father turned ruthless vigilante.

Willis, now 61, remains an action-genre juggernaut, and Roth, the demented mind behind Cabin Fever, Hostel, and The Green Inferno, definitely won’t hold back on the carnage.

Deadline reports that project has been in the oven for some time. Israeli newcomers Aharon Keshales and Navot Papushado were originally set to direct but had issues with the script, by Scott Alexander and Larry Karaszewski.

If there are no more hiccups, we could be looking at a big-budget reboot of the franchise, which spawned five sequels through 1994.

New York has cleaned up a lot since the film’s mid-70s debut, but let’s hope Roth and team keeps things gritty and morally tricky, unlike the campy exploitation of the sequels. But let’s face it, we’ll be watching either way.