The war on drugs is about to get deadlier than ever. 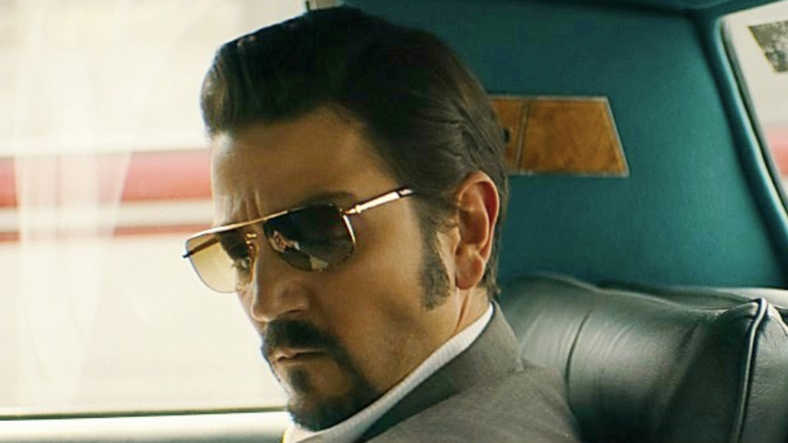 The next season of Netflix’s excellent Narcos spinoff Narcos: Mexico is on its way, and with it comes not just some seriously menacing acting by Diego Luna as drug lord Félix Gallardo but a deeper dive into the cocaine-crazed, ’80s-set series.

Watch the video and read the upcoming season’s synopsis below.

Season 2 of Narcos: Mexico continues chronicling the missteps, ill-conceived agendas, and corruption on both sides of the border that have lead to a dangerous present in the failed war on drugs. It’s the mid-1980s, as Félix Gallardo’s super cartel splinters under its own dark weight and social and political shifts within Mexico prompt its desperate government’s most brazen corruption. Meanwhile, the American effort to exact revenge for Kiki Camerana’s execution leads them further away from any hope for justice. The cycle of violence rages on.

With the new season, we finally get a look at Scoot McNairy’s (True Detective, Halt and Catch Fire) previously unseen narrator, Walt Breslin, and his kickass mustache.